Quantum computing uses quantum mechanics so a computer can function more efficiently than some of the current computers available at the present time.

What Is Quantum Computing?

Quantum computing can do many of the things that conventional computers can not. A normal computer uses 1s or 0s with binary measurements and a definite state. Classical computers carry out logical operations using the definite position of a physical state. These are usually binary, meaning their operations are based on one of two positions. A single state – such as on or off, up or down. A 1 or 0 is called a bit and places more probability on the bits. 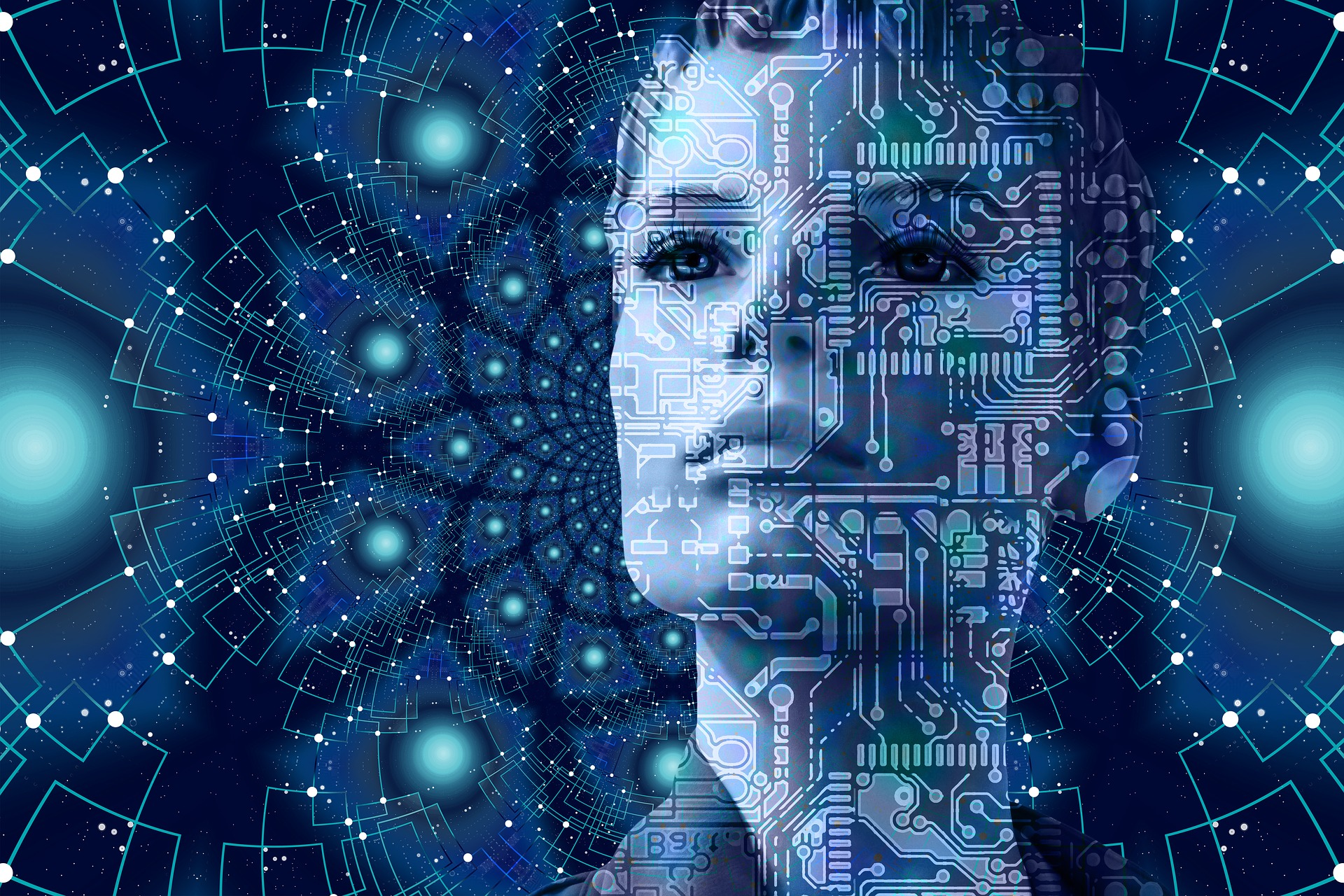 ions based on the probability of an object’s state before it is measured – instead of just 1s or 0s – which means they have the potential to process exponentially more data compared to classical computers.

However, quantum computing looks at the undefined properties of an object using qubits, for example, the various ways that an electron may spin. It takes account of unmeasured quantum states. Special algorithms are used to solve problems. Some examples may be mathematical problems and encrypted information.

Quantum computing will play a major role in the evolution of technology and computer into the future.