Better Agricultural Yields As a Result of Biotechnology

Better Agricultural Yields As a Result of Biotechnology

Better agricultural yields are not only essential to feed a growing population throughout the world but have the potential to make use of resources and land more effectively.

The world’s population is still growing at an enormous rate, with countries like India having populations of over a billion. Africa also has some of the biggest population growths among the world’s countries. The United Nations estimates that 9.7 billion people will exist on earth by 2050. This has obvious implications for the world’s demand for food, water, and natural resources. Better farming practices alongside agricultural yields will not only increase agricultural output but can increase the amount of land for a crop. It can also dec 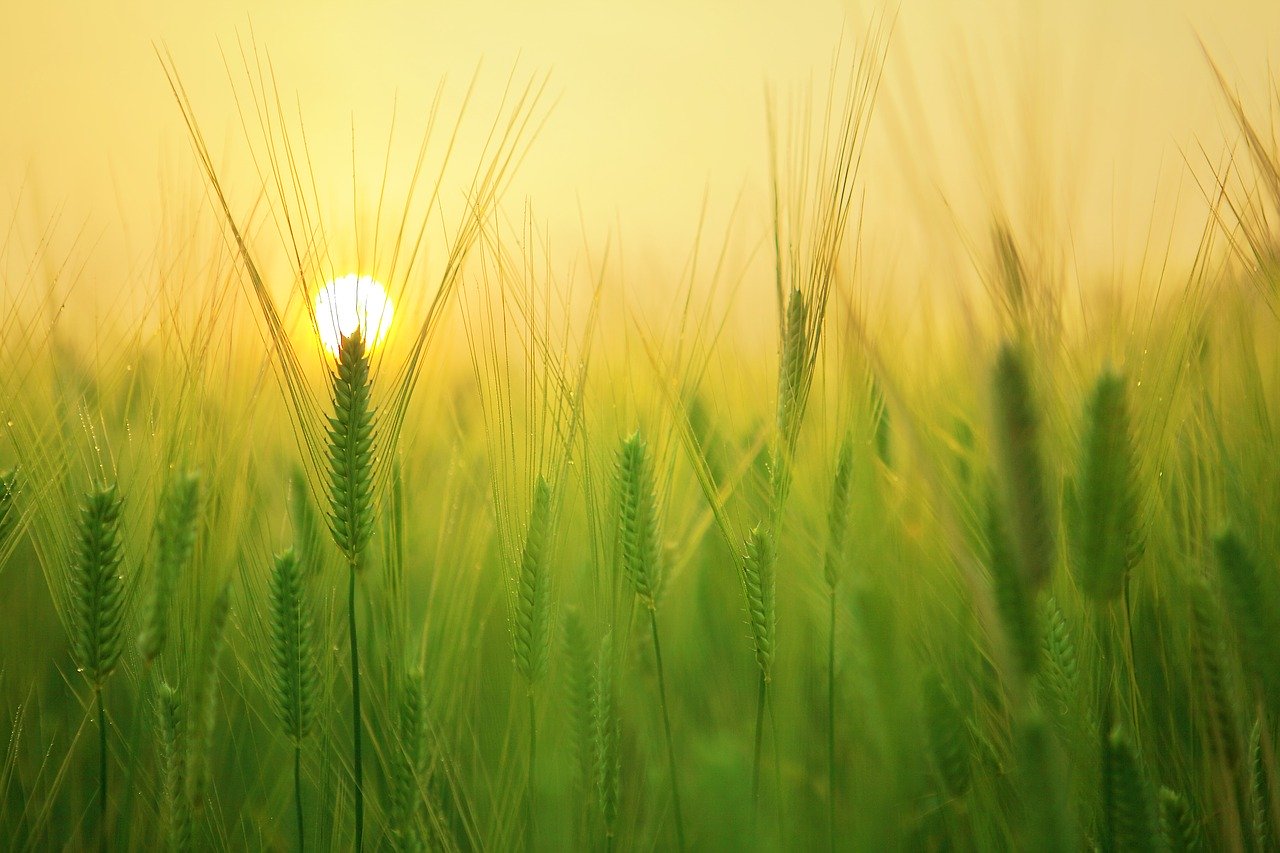 rease the use of water, chemicals, and environmental damage resulting from low yields.

How Can Better Agricultural Yields Solve so Many Problems?

A yield that can grow in poor weather or in areas with crop pests means that land can be used more efficiently instead of it getting over farmed. Better yields will result in fewer chemicals and water usage on a piece of land over a period of time. Larger outputs and a better environment will be the results. Gene editing to make crops more nutritious could be very important in a world that needs better nutrition and more food in the future.

Gene editing has attracted a lot of criticism over the years due to ethical and health challenges. However, the planet may have a brighter future as a result of better yields due to so many benefits for the greater population.